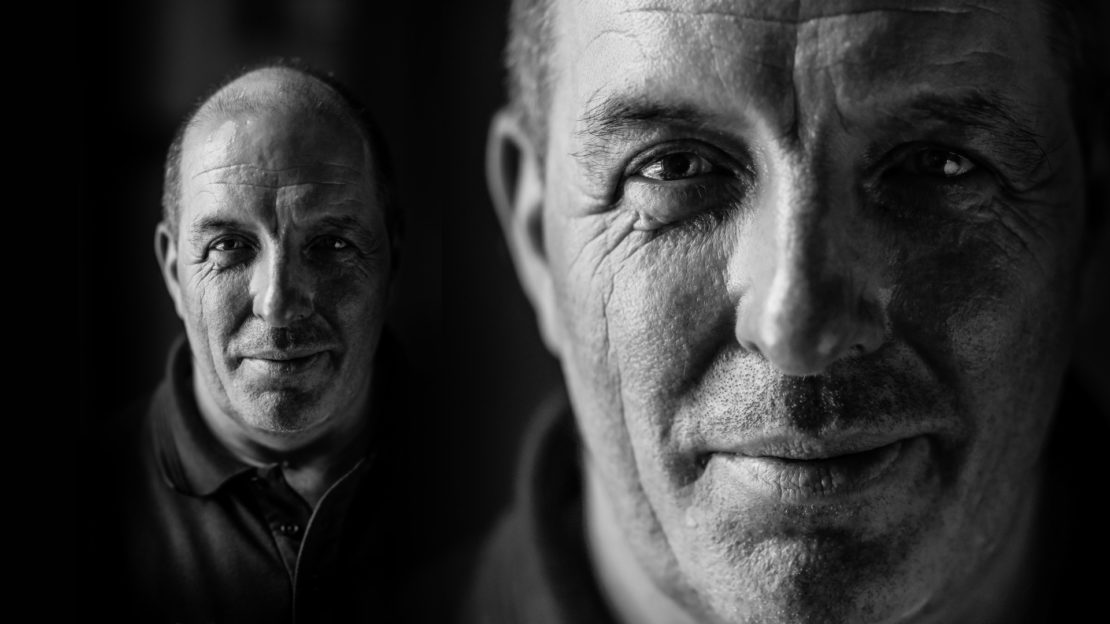 For several years I have been quietly fighting a battle with ad agencies and clients alike, regarding the use of DSLR’s for advertising shoots. “There is not enough res” is the usual response, or ”what if we want to crop?”. And yet the DSLR allows us to work quickly, efficiently and in any environment with unrivalled reliability and its possible to upscale the files and deliver work that’s acceptable even for poster sites.For the vast majority of shoots, the media requirements are for on-line or screen delivery and if work is to be printed then it’s mostly for newsprint or magazines. So where is the market for a camera that has a 50.6 megapixel chip, resolution of 8688 x 5792 pixels and can deliver a 300mb 16bit tiff? Well, me for one!…

Now, I finally have a camera that has the benefits of medium format, with the ease of use and reliability of a DSLR. A camera that will not only silence the critics but also satisfy my own demands for ever better quality, large format, fine art prints.

This year I’m working in collaboration with Canon Europe Wide Format Print on a deeply personal project, which will glimpse, through the medium of photography, the life, the culture and the landscape of a small inner Hebridean Island. The aim is to produce a limited edition book and print exhibition, entirely on Canon 12 colour Fine Art Printers. With a twenty-year career in design for print before becoming a photographer and filmmaker, I have an in-grained love of putting ink on paper. Even in my own office I have the capability of producing a full A1 print at 600ppi at 14bit in 12 colours and now finally I have a camera that can produce files that can do it justice.

In my experience it’s always better to shoot more, as it gives a greater selection in the edit and art directors love choice. The 5Ds’s price for this choice is paid by the requirement of large capacity CF, SD and portable hard drives. In just one day of intense shooting with the 5Ds I racked up 150GB. But all the challenges of data management are forgotten once the files hit Lightroom. Prior to the 5Ds I have only ever seen detail like this from medium format cameras. It’s so good that its even changed the way I shoot, and for the first time with a DSLR, I look in the frame and think that I can allow generous space around the subject matter, because even when cropped I’ll have more than enough data from which to make a print.

The 5Ds is not revolutionary in the way 5D MKII was for filmmakers, but I believe it is a big evolutionary jump for photographers, allowing those who use DSLR to now compete with medium format, and for those who already shoot medium format to now consider DSLR.